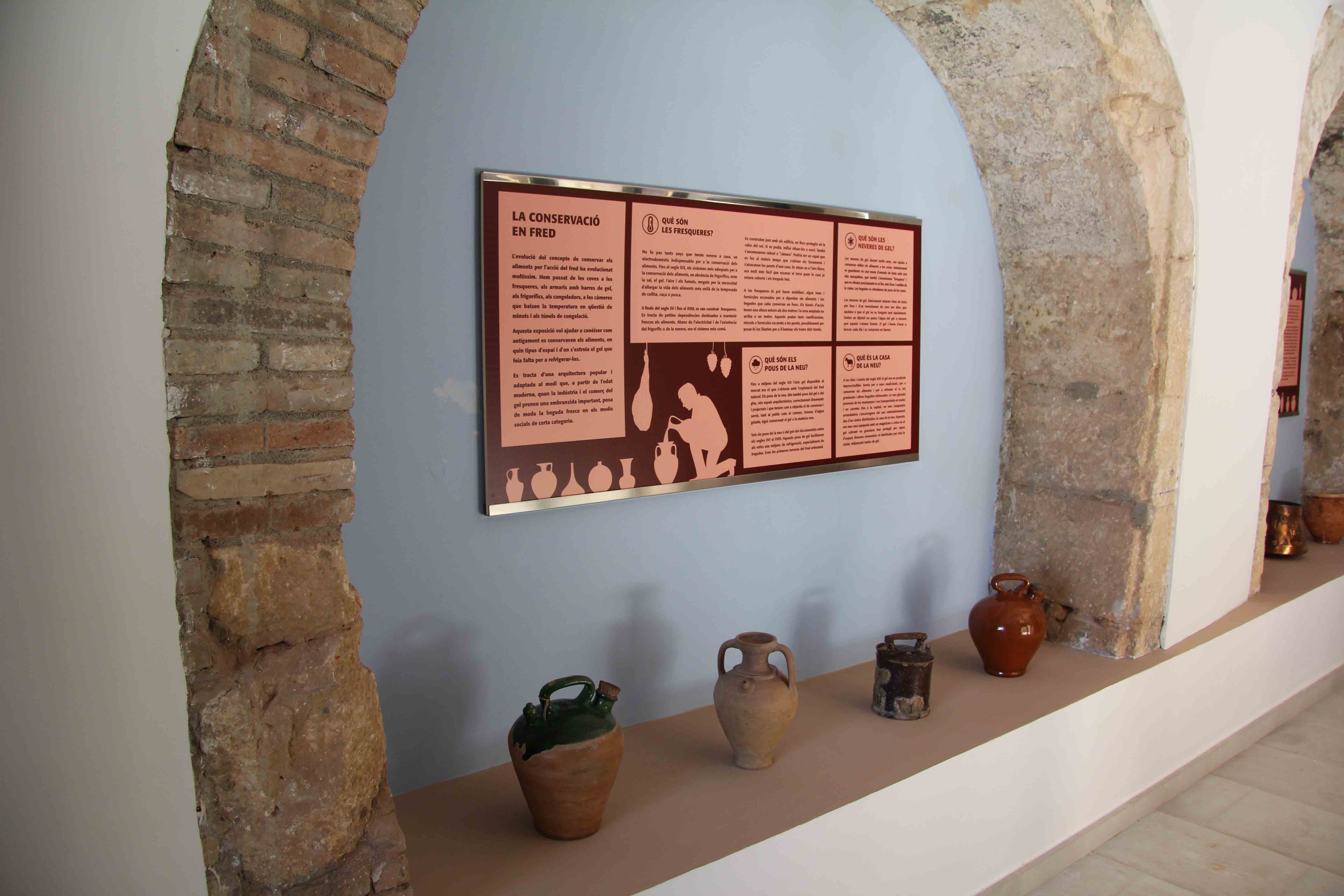 In the middle of the Plaza of the Church, right in front of the building of Cal Pau Vidal, There is one of the elements that best explained the way to make the inhabitants of Sant Cugat: The fresqueres. In this case it is a cavity that does 2,95 meters in height by 3,12 meters wide, que sembla que estava connectada a dos túnels, now half in ruins, un en direcció sud i l’altre en direcció nord-est. No one knows the date of construction of this fresquera, but it is known that in Sant Cugat were made from the s. 15TH to 18TH CENTURY. Despite the fact that, in the past, these caves were located under the streets, had access from the own of the houses and in some cases reported several houses at the same time. The fresqueres were nothing more than a space for the conservation of food. The fresquera of the square of the Church has been restored and is now open. Can be accessed through Cal Pau Vidal.